Why Are We Studying Other Religions

Some might question why would we as a Christian Church study other religions. While world religions is a topic taught in many schools, you wouldn't traditionally find churches doing such things.

Shouldn't we be studying more about Christ? What happened to traditional Bible Study? What kind of church welcomes Muslims, Jews, Buddhists and people of various religions into its worship services and applauds their presence? Don't we stand to lose something about who we are as Christians when we mix too much with them?

These are some of the many questions that may be on the minds of those who are nervous, uncertain, or in full disagreement with aspects of what's happening at Pleasant Hope these days.

However, one could ask the question how does God want us to relate to people who believe differently than we do?

And how can we relate and establish relationships if we don't take the time to learn about others?

Unfortunately, in the era of a Trump presidency it is all too common to find people making dangerous assumptions about one another and furthering harmful stereotypes that some people will use to justify their violence toward others. (Like the recent shooting at the Tree of Life Synagogue.)

If God could do that for the World with no guarantee that the World would accept the Divine Gift, how much more so should we give of ourselves to those different than us in the world today? We may just find that we are more alike in key ways than we are different. 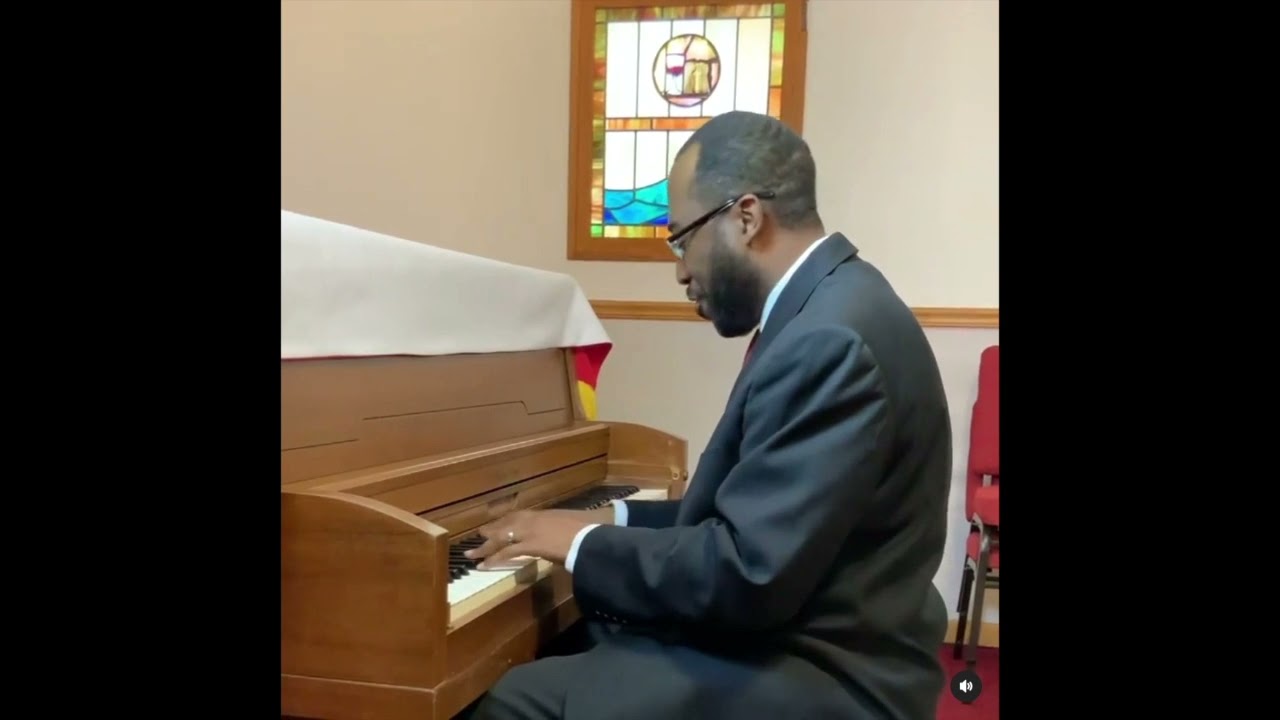